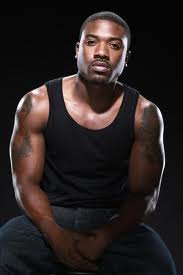 So Ray J and Fabolous got into it after the Mayweather fight, guess they were feeling the energy.

Ray J called into Power 105’s The Breakfast Club to discuss a recent altercation with Fabolous that took place in Las Vegas, Nevada.

The beef originated with Loso making some jokes on Twitter (“Nigga Ray J doin a concert in his living room,” “Nah but Floyd Mayweather saying we havin a concert in my living room & the camera cuts to Ray J singing ‘One Wish’ on the piano had me in tears!!”).

Ray apologized to his fans for the altercation with fabolous on Twitter to tell fans he's sorry for yesterday's outburst.
Posted by Hustle at 23:42