Call out for playwrights

The British Council is offering South African playwrights the opportunity to work with one of the UK's leading national theatre companies for a week-long intensive, writing workshop in July 2013.

There are 12 places for emerging playwrights who can show evidence of a track record of writing plays regardless of whether they have been published or performed. The applications will be assessed by a panel consisting of representatives of the British Council, Royal Court and South African theatre professionals.

Royal Court will travel to South Africa to host the workshop (held in Magaliesburg from 6 July to 14 July) which aims to support each playwright in writing a new contemporary play. The workshop will be designed for the needs of each writer, explore individual interests, and by the end of the week each writer will be asked to propose an outline of a new idea for a contemporary and original play.

Following the workshop, the participants will be asked to submit their play to the Royal Court who will continue to work with playwrights over the coming two years to develop the plays.

The London-based Royal Court runs long-term play development projects in many different countries, helping to stimulate new writing across the globe. They have a long connection with South Africa with John Kani, Winston Ntshona and Athol Fugard bringing "Siswe Bansi is Dead" to the Royal Court Theatre in 1973 followed by a landmark season of three plays by Fugard in 1974 including"The Island" and "Statements after an Arrest Under the Immorality Act."

Please send your application, with the below items, to Lois Anguria (lois.anguria@britishcouncil.org.za ):

We ask that the application be in English and the workshop will be conducted in English but samples of your work can be written in any language and we will arrange for appropriate translations to be made.

There will also be further activities beyond the workshops, so by applying you are committing yourself to being involved in the project for up to two years.

The workshop will be a residential from 6 - 13 July 2013. Accommodation, food and workshop spaces will be provided. The British Council office in Johannesburg can facilitate travel where required.

Please contact Lois Anguria, British Council South Africa, on lois.anguria@britishcouncil.org.za or
011 560 9340 if you have any further queries. 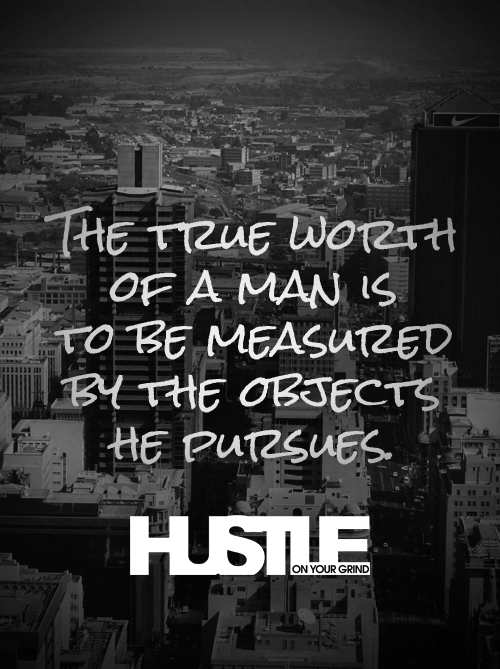 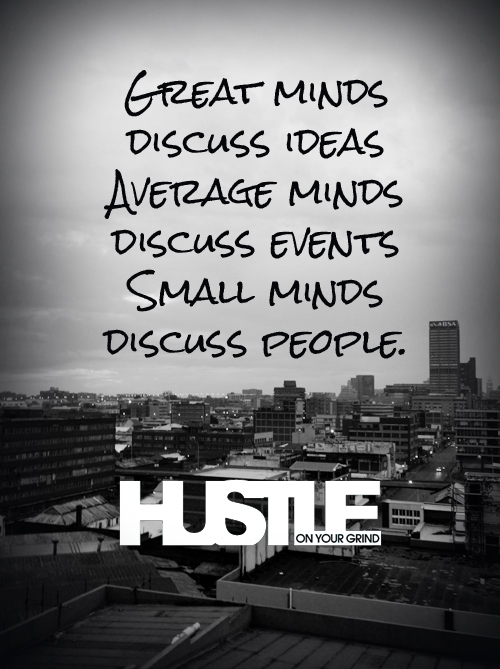 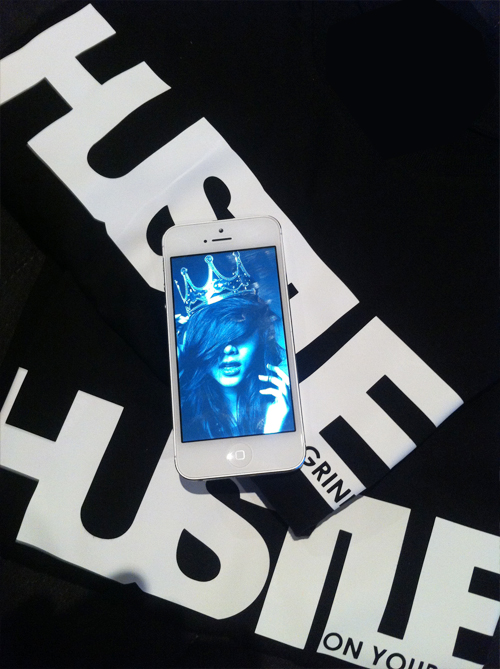 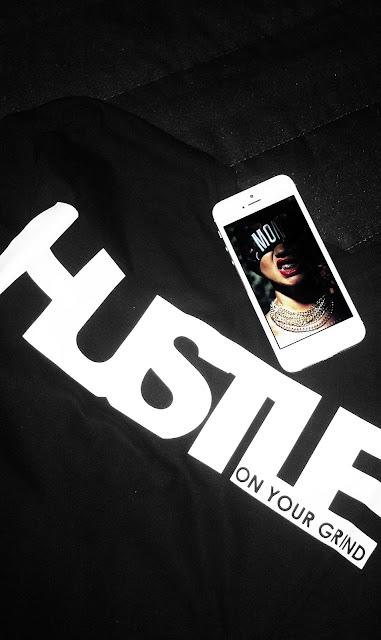 "CONTRACTS: What to watch out for"

In 2012, the Composers' Association of South Africa (CASA) made a great impact towards empowering Music Composers with tools of knowledge in order to help them lead effective and sustainable careers and businesses as Creators of music. The demand for more workshops of this nature has been overwhelming. In 2013 CASA continues to give more workshops under the umbrella topic:  "EARNING INCOME FROM COMPOSING MUSIC".

The first Workshop for the 2013 series will take place on Tuesday 12th March 2013 at SAMRO HOUSE, with a more focused look into "Contracts & things to watch out for".

CASA are honored to present our highly in demand Guest Speaker, Nick Matzukis, who is a legal expert in Entertainment Law and has also been a performing musician.

CASA believe that this Workshop will help unlock a number of areas as Music Composers grapple with issues of remuneration, protection of their work & exploring more work opportunities.

The workshop is FREE to all Music Composers, however you NEED to register and reserve your space by e-mailing your full name to exco@composers.co.za or sending an sms to 076 026 4379.

"CONTRACTS: What to watch out for"

The Playhouse Company - Call for Proposals

The Playhouse Company invites arts practitioners to submit proposals for stage productions to be staged at the Playhouse in Durban.

Do you have a fabulous stage production but no venue to present it in?

Are you looking for a potential partner to assist with the financial costs of staging a drama, musical or dance production?

Then this is the opportunity you have been waiting for!

The Playhouse Company, one of South Africa's premier professional theatre institutions, invites arts practitioners, including independent producers, directors, playwrights and production houses, to submit proposals for cutting-edge stage productions in the areas of Dance, Drama and Music to be staged at the Playhouse in Durban during its 2014-2015 financial year.

Productions will be considered either on a 'co-producer' or partnership basis and preference will be given to arts practitioners and productions in line with The Playhouse Company's mandate, mission and vision, which is available on the company's website under Annual Reports.

Applicants are invited to apply in one or more of the following categories:

Community Arts Festival: This festival provides a platform for artists and art practitioners to stage their works in a professional and world-class environment, including input, guidance and mentoring from professional directors, choreographers and scriptwriters.

South African Women's Arts Festival: A combination of events, vibrant and innovative productions, exhibitions and workshops make up the programme celebrating women's month. All productions are either created by or performed by women, or both.

News Stages Festival: New Stages is recognized as a platform for taking productions to new heights, preparing them to be staged in other popular venues around the province and the country.

Schools programme: The Playhouse Company's mobile stage provides a platform and medium to expose schools in rural communities to the world of performing arts, as well as communicating important lifestyle messages to scholars in these areas.

Partnerships: Fully-fledged professional productions that are ready to be staged during the year will be considered. The Playhouse Company provides access to existing costumes, sets and available technical requirements.

Please note: Consideration and evaluation of proposals will only be given to stage works that are beyond concept or script phases, are ready to be staged, or have previously been staged, and that meet the stringent artistic standards of The Playhouse Company.

Fully completed application forms with the required supporting documentation must be dropped in the "Arts Proposal Applications" box situated in the foyer of The Playhouse Company head office.

The review process will take approximately three months and will be conducted by an independent panel of industry professionals. All applicants will be notified in writing of the outcome of their application.

Applications close on 28 March 2013 at 16:00. Incomplete or late applications will not be considered and applications should be submitted as soon as possible for processing. 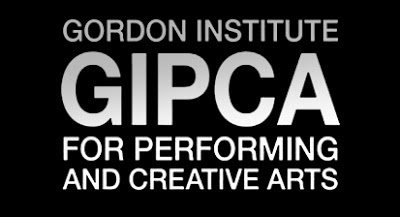 The Gordon Institute for Performing and Creative Arts (GIPCA) invites applications for a seven month internship position, starting 13 May 2013.

The internship position is funded by Africalia, the Belgian funding agency, through a three year programme of support to the visual arts sector facilitated by the Visual Arts Network of South Africa.

This is an opportunity to gain valuable experience in the areas of arts administration, co-ordination and research; and to be involved in exciting interdisciplinary projects of national significance. The intern will work closely with GIPCA staff, ensuring involvement in all projects from the planning phases through to final execution.

The areas in which the intern will gain experience include research, arts administration, project co-ordination and digital media, and may relate more specifically to:

- Written and verbal liaising with artists, partner organisations, public and the press

Please submit a 1 page curriculum vitae, short letter of motivation and two references to fin-gipca@uct.ac.za by 15 March 2013. Shortlisted applicants will be invited for an interview before the end of March 2013. No late or incomplete applications will be considered.
Posted by Hustle at 04:41 0 comments