Showcasing some of the best sounds from Mzansi’s lyrical hustlers. 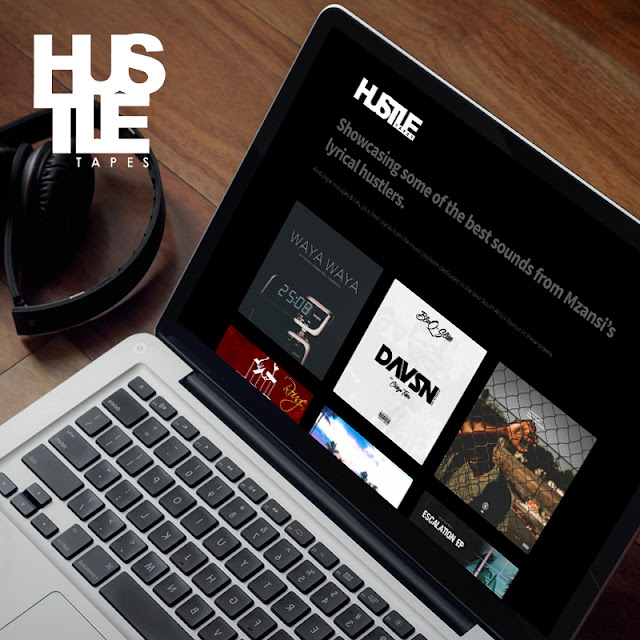 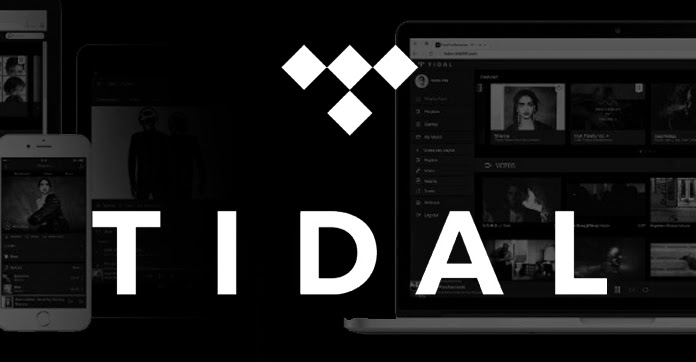 Unlike rivals Spotify, the service will not have a free tier - meaning the musicians stand to make more money from it. The membership-based service - similar to subscription service Spotify - will provide music and exclusive video content that users can stream on computers, tablets and smartphones or listen to offline.

Unlike Spotify there isn't a free service.

It is being offered to U.S. users at two price points: about $9.95 for standard sound quality and $19.99 for 'lossless high fidelity sound quality.' Tidal streams at 1,411 kilobytes per second - well above the 320 for premium subscribers of Spotify, which offers lower levels for free users. Tidal will not offer a free version of the service; the standard-audio version (Tidal Premium) will be $9.99 per month and the high-def audio version (Tidal HiFi) will be $19.99 per month. Both tiers are free to try out for 30 days, according to the company.

Tidal says it provides a library of more than 25 million tracks, 75,000 music videos and curated editorial articles. The service is available across iOS and Android devices, as well as in Web browsers and desktop players, available in the U.S. and 30 other countries at launch. Tidal provides streaming quality at more than four times the bit rate of competitive services, according to the startup.
Posted by Hustle at 06:55 1 comments 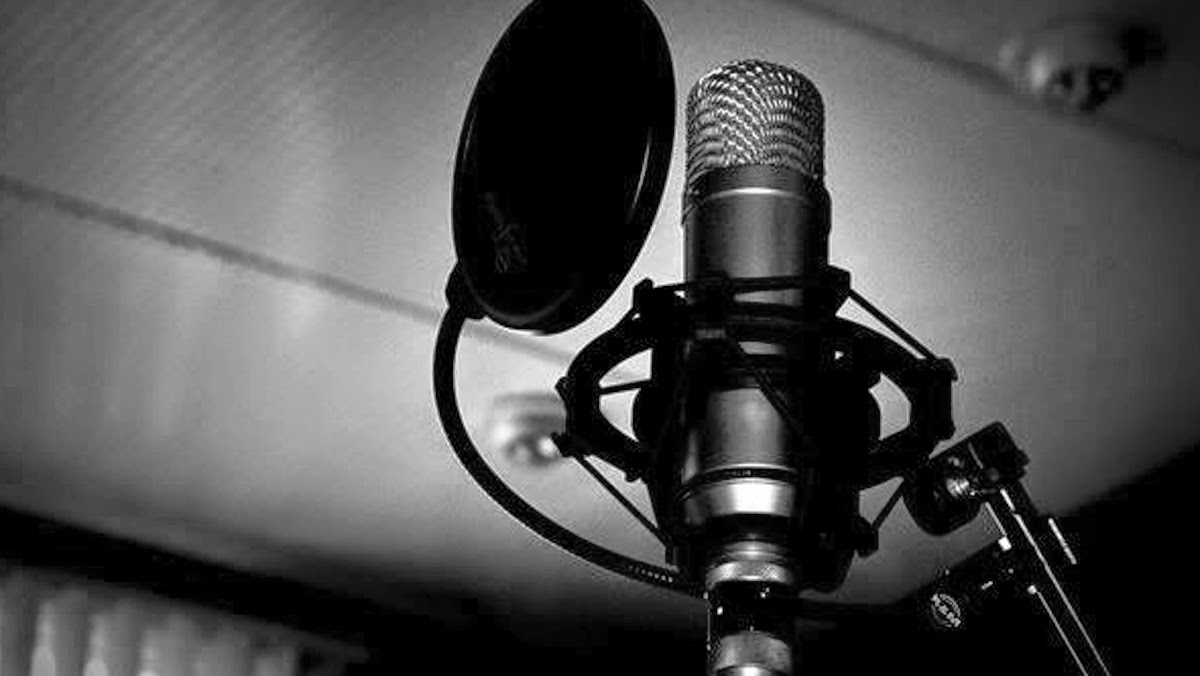 Dynamic young presenters are invited to audition to MC the Finals of the 2014 ACT | DALRO | Nedbank Scholarships Awards.

After a countrywide series of auditions due to take place in June, the sixth annual ACT | DALRO | Nedbank Performing Arts Scholarships will culminate in a Final performance, allowing the six finalists the opportunity to showcase their acting, dancing and singing abilities to a live audience and an independent panel of judges. Performed in the format of a variety show, the showcase of their talents needs to be brought together by a charismatic presenter into a seamless performance for the audience and judges to enjoy. The finalists will be competing to win one of three performing arts scholarships, with a combined value of R315 000. The event, hosted by UJ Arts & Culture at the University of Johannesburg, will take place on 13 October 2014.

“Deciding to audition means that you have already completed the most daunting step,” says Altovise Lawrence, host of the 2013 Scholarship Awards Finals. “Being awarded the chance to be the ACT Scholarship Awards MC for 2013 was the opportunity for me to push myself to the limit. It was a gift and I was given a chance to showcase my talent on one of the biggest stages in my career thus far. The most important lessons that I walked away with was that it requires a team to see a vision through - that I do not have all the answers and that as people, it really makes a difference when we listen more.”

“The ability to captivate an audience and take them through a journey that keeps them engaged is increasingly becoming a highly sought skill and career path. As a bank for all, Nedbank is committed to providing such opportunities to young and talented people who want to make their dreams happen” explains Maseda Ratshikuni, Head: Nedbank Cause Marketing. “We have been so impressed with previous MCs of the Scholarship Awards, that they have been approached to take on further work for Nedbank and other corporates.”

Auditions for the person to fulfill this role of ‘dynamic host’ will take place around the country on the same dates as the auditions for the Scholarships themselves. There is no registration fee, and interested candidates can apply in writing, to Rahiem at rahiem@act.org.za, who will supply audition material and details. Closing date for the MC registrations is the 13th of June 2014.


For more information or to register for participation in the Scholarships programme, please visit www.act.org.za.
Posted by Hustle at 06:47 0 comments 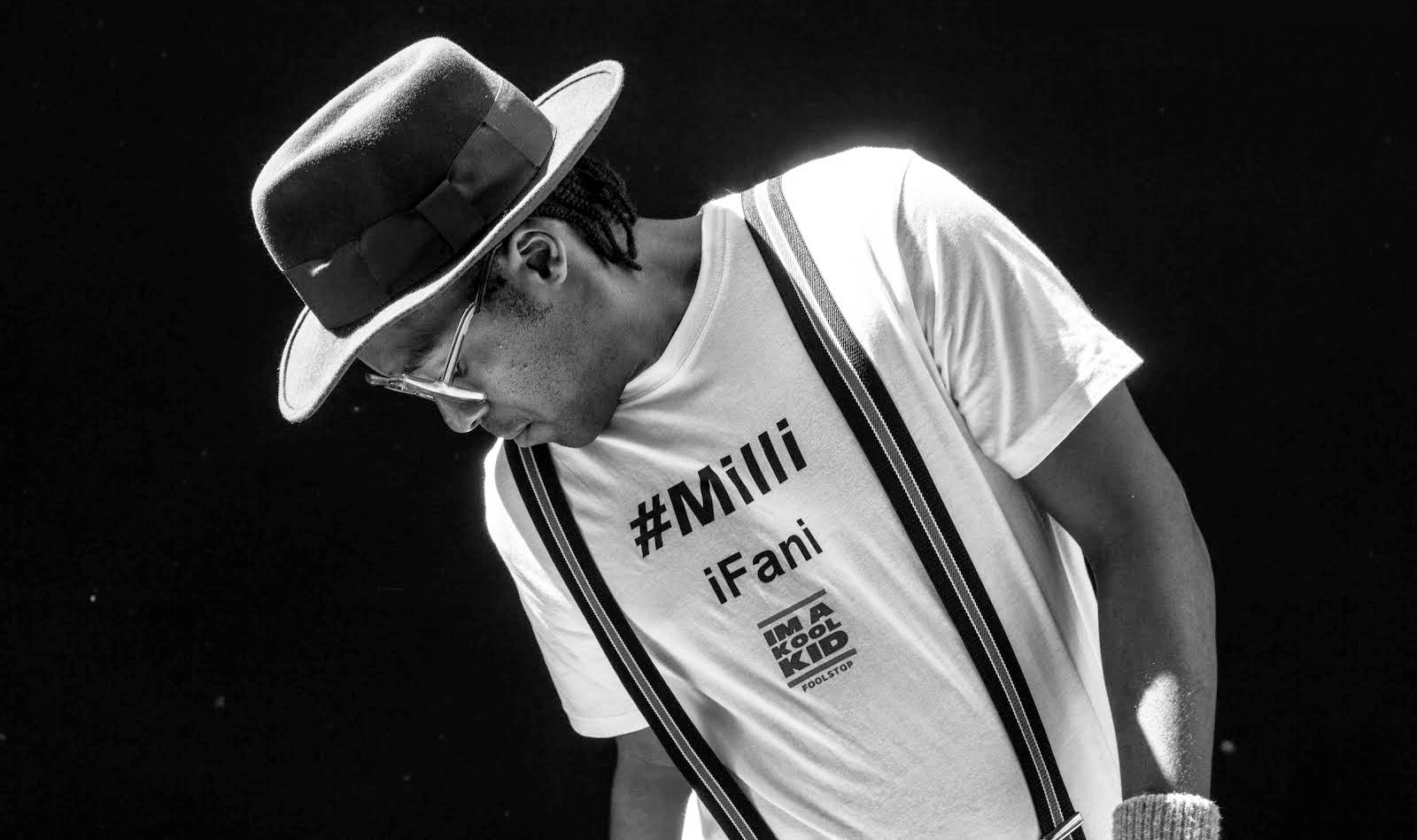 They say the mind is a terrible thing to waste - yet when you utilize it to the core, they limit you. You can't do as you please, there are rules to follow. You can't say what you want - hell even I was told in a heated argument, that even freedom of speech has limits.

So does that say we need to be sheep and just follow?
For years musicians have broken free and spoken out, sung and campaigned for what they believe in. Does that make them unpatriotic for standing up against their country? Let’s look at that word...What Does It Mean to Be Patriotic? You are loyal to your country and you love your country - in plain English - love and devotion to one's country.

Well this is not to talk about who you should vote for (in future) or not vote for, but highlight that maybe when you step on to many toes – one will retaliate. Yasiin Bey - formerly Mos Def has been barred from going back home. It is unclear why he would not be permitted to re-enter the country. United States citizens retain their citizenship even if they leave the country, unless they renounce citizenship, or commit an act of treason.

Bey has canceled his U.S. tour after being denied entry into the country of his birth. The "Mathematics" rapper has been living in South Africa for some time now, has been barred by "immigration/legal issues,” according to a statement on the Boston Together Music Festival. In recent years, Bey has been increasingly critical of U.S. policies, in July 2013, Bey teamed up with the human rights group Reprieve to reenact a force-feeding such as the ones endured by hunger strikes jailed in Guantanamo Bay.

In the graphic video, Bey can be seen begging his team to stop the demonstration and breaking down in tears. Bey told Rolling Stone Magazine in March that he had found a peace in South Africa that he couldn't find in the country he once called home.

Days before the South African elections, iFani was also caught in the mix of politics when the Eastern Cape native wasn't allowed to perform at an ANC rally because he was also booked by the DA.

The late great Michael Jackson couldn't have said it any better in "They Don't Care About Us". Turn it up as I sing along.


Tell me what has become of my rights/Am I invisible because you ignore me?/Your proclamation promised me free liberty, now/ I'm tired of bein' the victim of shame /They're throwing me in a class with a bad name /I can't believe this is the land from which I came /You know I really do hate to say it /The government don't wanna see/But if Martin Luther was livin'/He wouldn't let this be, no, no.
Posted by Hustle at 02:27 6 comments

Signs You Need To Hustle 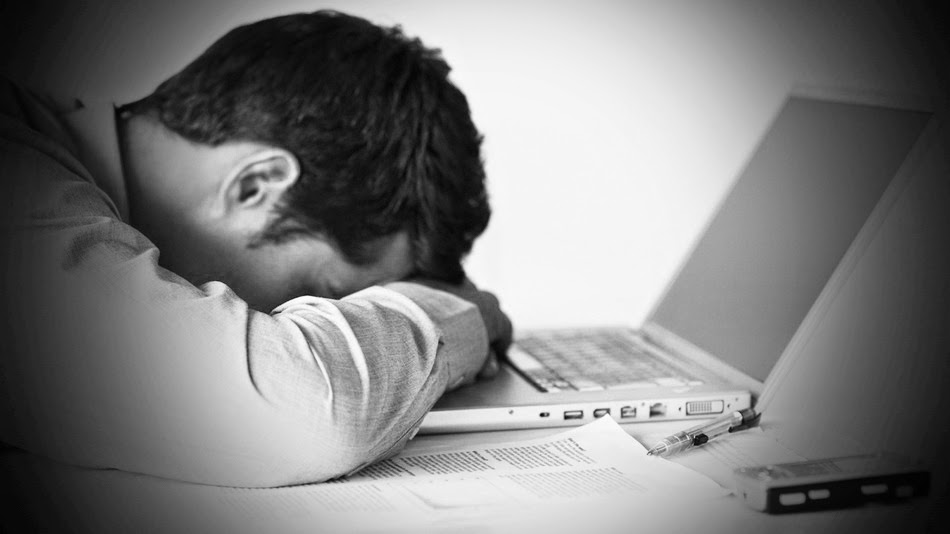 Well we can't all be hustlers now can we? We don't agree with that - if it's not your own grind - then hustle a new job, new post.

Here are signs that you need to get up and do something.

1. Your work offers no change in routine


This is perhaps what you’d be doing five years from now, and your career goals do not align with what you currently do. If your position feels static and you don’t see a way to earn further responsibilities or get ahead even after offering ideas on the subject, you’re probably in a dead-end job.

2. Your skills are not being explored.


Your supervisor doesn’t tap into your skills set or go beyond what you’ve been contributing for quite some time. You may have been passed over for promotion – or your requests to take on more challenging projects have been ignored.


You feel unchallenged by your job, your boss, or your co-workers with no welcome avenue to change things.

4. Your thoughts and opinions don't matter.


Your voice is no longer heard and your opinions are no longer valued. Your boss may seem annoyed when you bring up new initiatives. In a 'no win job,' bosses often prefer that you don't rock the boat. At best, you find yourself forced to be a follower, which is tough if you're naturally a self-starter."

5. No change in pay, title, or responsibilities.


Every payday when you get the SMS from your bank, the zeroes are the same – you think maybe it’s a mistake and consulate your payslip, but still no change. You have been doing the same work for more than one or two years without a promotion, increase in pay, or increased responsibility. While some people may enjoy working on the same tasks, a tell-tale sign of a dead-end job is employees who are not being offered advancement or new training.

6. You lack motivation and enthusiasm.


You get that Monday morning feeling nearly every day, what you used to enjoy doing is no longer enjoyable.


You are part of the furniture - there’s a sense of too much comfort with the status quo.
Posted by Hustle at 07:58 0 comments