A bank is a place 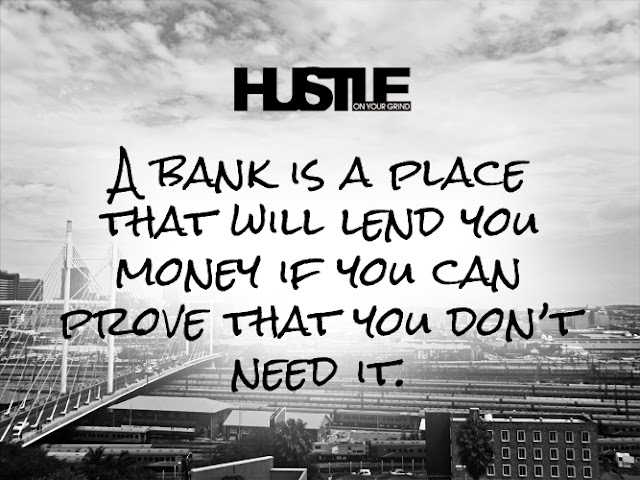 An idea by itself is worthless 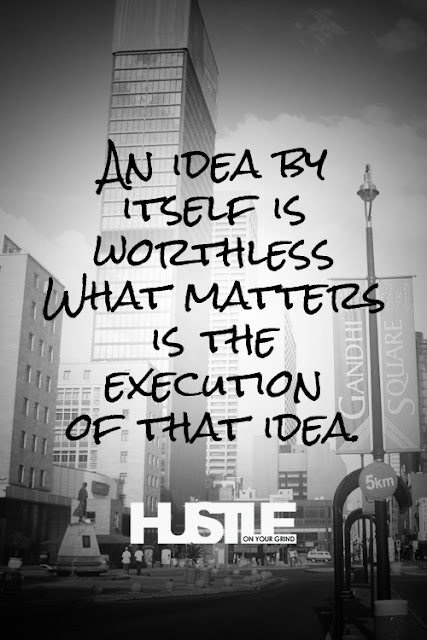 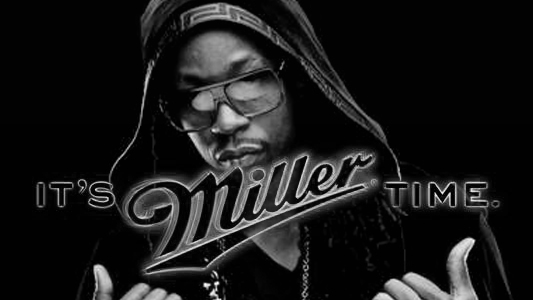 Johannesburg, South Africa – Known for hosting the biggest marquee at the Vodacom Durban July last year, Miller has upped the ante and will feature international hiphop frontman rapper 2 Chainz this year. Gearing up to be a showdown to remember, Miller also announced today the renaming of the Miller Marquee to Miller BOOMTOWN.

Atlanta rapper, 2 Chainz is no stranger to the business and has paid his dues to get to the top of the game. Having built a huge rep in the hiphop industry over the years, he has been featured on every top selling album this past year alone, earning a place in hip hop’s royal fraternity. In addition to Miller bringing South Africa the hottest headliner, they will also host a long list of SA’s finest artists and DJs on the same stage. (to be announced at a later date).

Over the years the marquee has gained the reputation as thee place to be for the game changers of the SA entertainment industry.  Cleverly positioned on the outer area of the track with all its colourful elements and activations, various lounges and many bars, the marquee has been compared to a mini town within the Vodacom Durban July. The legendary Miller Marquee has been aptly renamed as Miller BOOMTOWN this year and will be supported by powerhouse media partner 5FM.

“After 4 years Miller has built quiet a reputation at the Vodacom Durban July, so we needed to take it up a notch again in 2013. Adding hip-hop sensation 2 Chainz to BOOMTOWN’s already steaming hot local line-up just made sense to the brand. He is a firm favorite right now with the urban youth” says Carmen Hobbs the Miller Genuine Draft Marketing Manager, and added “MGD promised to ‘bring it’ and we do our best to ensure that always deliver. This year we give you Miller BOOMTOWN.”

Limited tickets go on sale at Computicket today. VVIP costs R2500, VIP is R1600 and the General Access tickets are R550. In addition a series of hospitality packages has been put together for those travelling from other cities (more details to be announced closer to the event). Catch live updates on Twitter via our handle @MGD_SA and also Miller South Africa on Facebook.

Enjoy Responsibly. Not for Sale to Persons Under the Age of 18

This Is Courage Ambition Strength Hustle 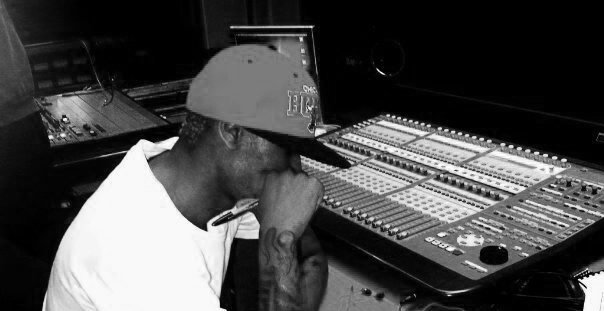 No matter what they say, the world is divided in two - and before you go "oh no, not that racist shit," well it's not about that race shit but about the go-getters and the ones spectating on the go-getters. It's either you are one or not - there's no in betweens and Cash Sog can testify to that, drawing motivation from his own name and to fill his pockets with the mighty Madibas - CS has hustling running through his blood, even without music - he'd still be hustling.

"I'm a hustler, I'll do any job that pays me I'll work at McDonalds if I have to, as long as I can support myself! Flippin Raps n flippin Big Macs," says Cash Sog.

Don't get it twisted this is NOT an introduction, Courage Ambition Strength Hustle AKA Cash Sog - has been on his grind for a minute and like Nas - life is good. The Soweto born and Mthatha bred MC's career flood gates - opened in 2006 with the album called The Pyramid.

I ask him if his parents had any career in mind for him, Cash smiles and says, "I'm sure they did lol. RIP to them, I hope to make them proud looking' down on me from heaven one day thinking' "This motherfucker ballin like a bitch outchea."

Besides music, he has love for tattoos, art, gym and his family.

So, what's next? "Next is COD "Cash On Delivery" dropping' soon, matter fact go to www.reverbnation.com/cashmyafrica and listen to my 1st single "Kaizer Chiefs,  I'm also getting' into TV, and yeah catch me at ur nearest Virgin Active," says Cash Sog.

Outside the hustle and music - you will find CS working on his guns at the gym or at his rib with his cat (yes cat and a not pit bull).