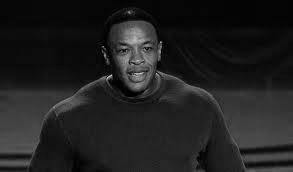 Detox this, Detox that - is the album ever coming out - well judging from what Dr Dre has just announced...don't hold your breath.

After almost three decades of non-stop contributions to music, producer/rapper Dr. Dre says he’s finally ready for a break from music. Dr. Dre revealed the news during an interview with The Fader.

Dr. Dre explained that when he’s done working with Kendrick Lamar and Slim Da Mobster he’ll be ready for a break which will consist of spending more time with his family.

“These are the next two artists I’m working on, Slim Da Mobster and Kendrick Lamar. I think that’s when I’m gonna just wrap it up for a minute because I’ve been working on music for 27 years now and the longest I’ve ever been out of the studio in 27 years has been two weeks,” Dr. Dre explained. “So yea I feel like I’m gonna take a little bit of a break. I’m never gonna stop music, it’s like air to me. So I’mma take a little bit of a break. Enjoy some time with the family til I get that itch to get back in.”

Aside from working on music Dr. Dre has contributed heavily to the Beats By Dre line of headphones and says they won’t stop until they’ve become second only to Apple.

“I’m shocked myself as to how well they’re doing. We’re gonna keep new and exciting product coming. We’re trying to eventually be second to Apple. And I don’t think that’s a bad position,” said Dr. Dre. “We’re really trying to take over everything with a speaker. And also microphones. We’re gonna get involved in that also.”

There were no mentions of a Detox release during Dr. Dre’s interview with The Fader.
Posted by Hustle at 01:29 0 comments

Hip-Hop Stars Who Died Too Soon

When you born, one thing is promised - no its not poverty or the riches, not heartbreak or joy… but death. We are introduced to the world and little things start to matter, people start having effects on us and with - some, we grow attached and create some sort of bond. We grow to like popular figures be it because of their movies or music - then one fateful day on the radio, internet or television - reports that so and so died. With shock you can't believe that s/he is gone - you feel like you knew that person, that s/he's gone to soon. Here's some artists that left the land of the living to soon but left a huge impact. 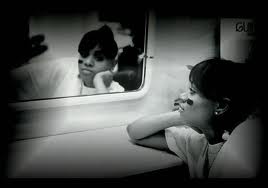 Lisa Lopez' career was cut short by a car accident in Honduras on April 22, 2002. She was the only fatality of eight people involved in the car crash. Left Eye had traveled to Honduras to document a 30-day spiritual retreat with friends and family. She was 30-years old when she died. 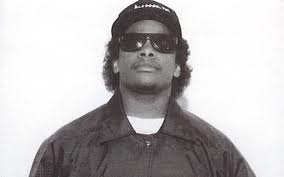 As a member of the NWA and later ruthless' CEO, Eazy paved the way for the west coast gangster rap. He died on March 26, 1995 of AIDS related diseases. He was 31 when he passed. 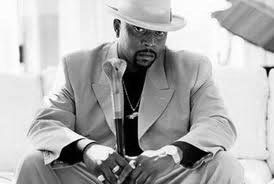 After years of deteriorating health, the LBC native passed away at the age of 41 on March 16, 2011 due to complications from multiple strokes. He will best remembered for the hooks to the chart-topping hits like Warren G's "Regulate," Dre and Snoop's "The Next Episode," and Ludacris' "Area Codes". 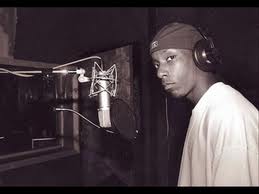 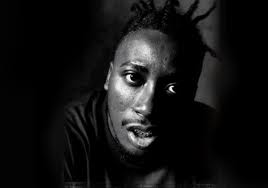 ODB was no stranger to the wild side. The Wu-Tang Clan co-founder died unexpectedly on Nov. 13, 2004 two days shy of his 36th birthday. Toxicology tests showed that he died of an accidental drug overdose from a fatal cocktail of cocaine and prescription painkillers. 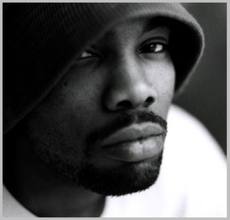 Better Known as Eminem's best friend and member of the Detroit rap outfit D12, Proof was shot to death in the early morning hours of April 11, 2006, on his hometown's infamous Eight Mile Road. He was 32 years when he died. 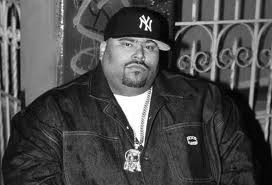 Struggling with weight problems during his lifetime, Pun died on February 7, 2000 after a fatal heart attack, he was 28. 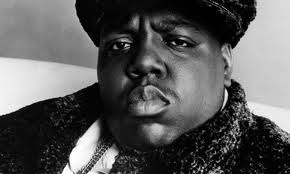 Born Christopher Wallace, the Brooklyn born MCleft an enormous influence on the music scene after his murder at the age of 24. Biggie had just one album under his belt at the time of his death eerily titled Ready to Die. 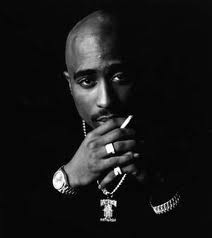 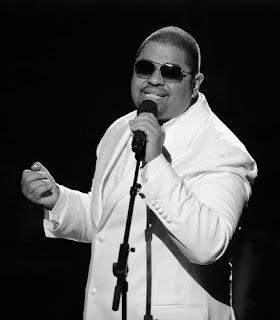 Emcee-turned-actor Heavy D born Dwight Myers has been reported dead at 44 years of age. TMZ.com reports that Heavy D was found unconscious near the entrance to his Beverly Hills, California home and rushed to the hospital. Details are still emerging regarding the longtime Uptown Records rapper's cause of death, however peers and loved ones including rapper-turned-deejay/photographer D-Nice and author/activist dream hampton have publicly mourned the rapper's loss just moments ago.

The Jamaican-born emcee was leader of Heavy D & The Boyz, a late 1980s Hip Hop group which released five albums, all on the Uptown label. The group included G-Whiz, DJ Eddie F., and the late "Trouble" T. Roy, who helped inspire Pete Rock & C.L. Smooth's "They Reminisce Over You (T.R.O.Y.)." Between 1987 and 1994, Heavy D & The Boyz worked with the likes of Notorious B.I.G., DJ Premier, Marley Marl and longtime affiliate and fellow Mount Vernon native Pete Rock.

The group performed the title track to FOX's In Living Color show, and appeared on the program. As an actor, Heavy D would appear in films such as Life.

At the time of his death, Heavy D was at work on an album called Love Opus, set to feature Anthony Hamilton and Carl Thomas.
Posted by Hustle at 22:58 0 comments 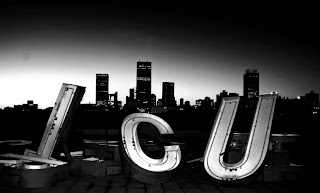 The game needed saving so ICU stepped inn and encourages you to become part of the Intensive Care Experience.

Founded in 2009 ICU is truly one of a kind. Complied of five dynamic young men all hailing from the continent of Africa. These up and comers have a lot on their plate; busy writing, producing, singing, rapping, performing, and dancing, all while maintaining their grades at the University of Johannesburg. Group members Marc, Edgar, Guy, Ken and Keith, are between the ages of 18 and 22.

Although a fresh face, ICU. is not your typical Hip-Hop/R & B group, their music stretches across all genre‟s and borders. In their up and coming debut Mixtape "Last Friday" dropped in October 2011, no two tracks are alike, as their motto is "Without experimentation redundancy will always prosper.”

The sound of ICU. both unique and rich in diversity is guaranteed to capture the international masses. Showcasing not only their lyrical rapping skills, you will find this group mesmerizing you with their sultry R & B vocals, rhythmic House tunes, and mind blowing Hip-Hop beats. These guys are born entertainers, full of energy, charm, and undoubtedly raw talent. ICU is a breath of fresh air to music generated in South Africa and in just a matter of time will reach legendary status as musicians.
Posted by Hustle at 23:19 0 comments 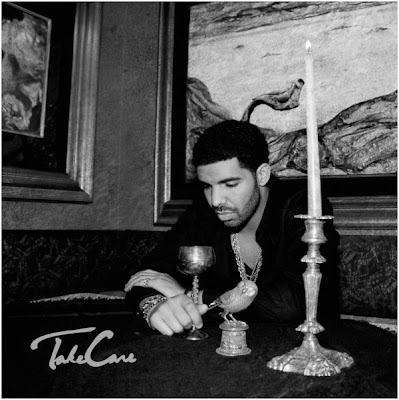