"Music Over Matter EP" is now available for download HERE
Posted by Hustle at 07:38 0 comments 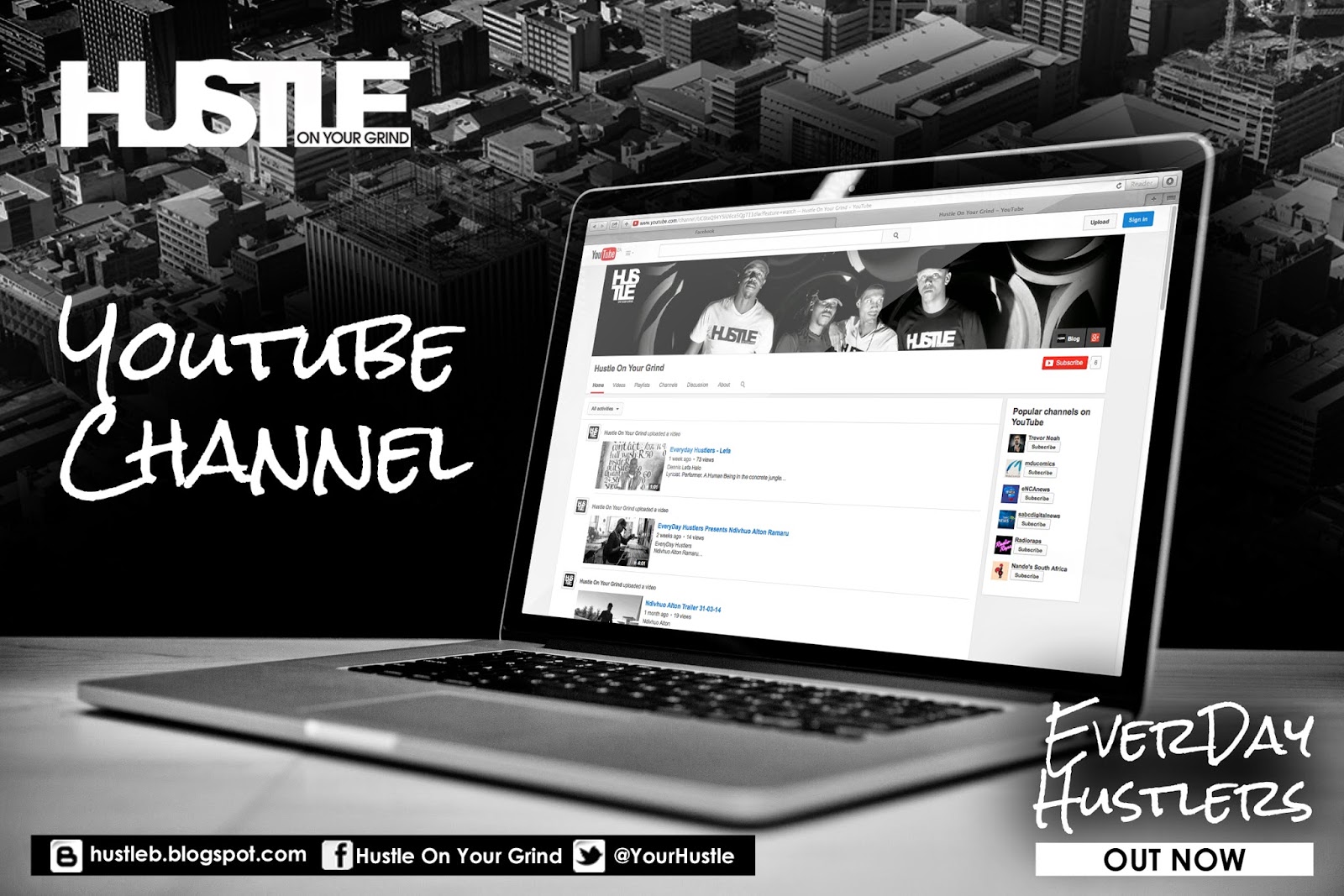 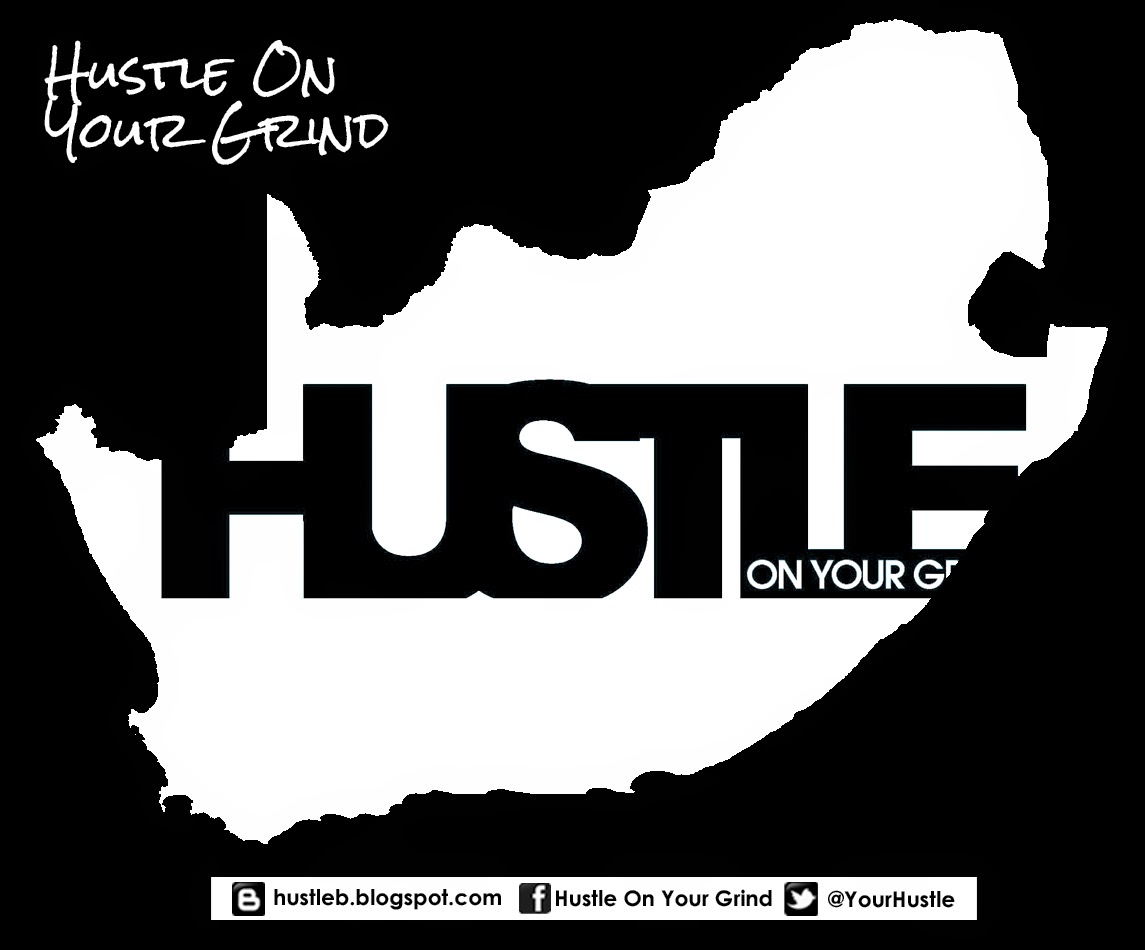 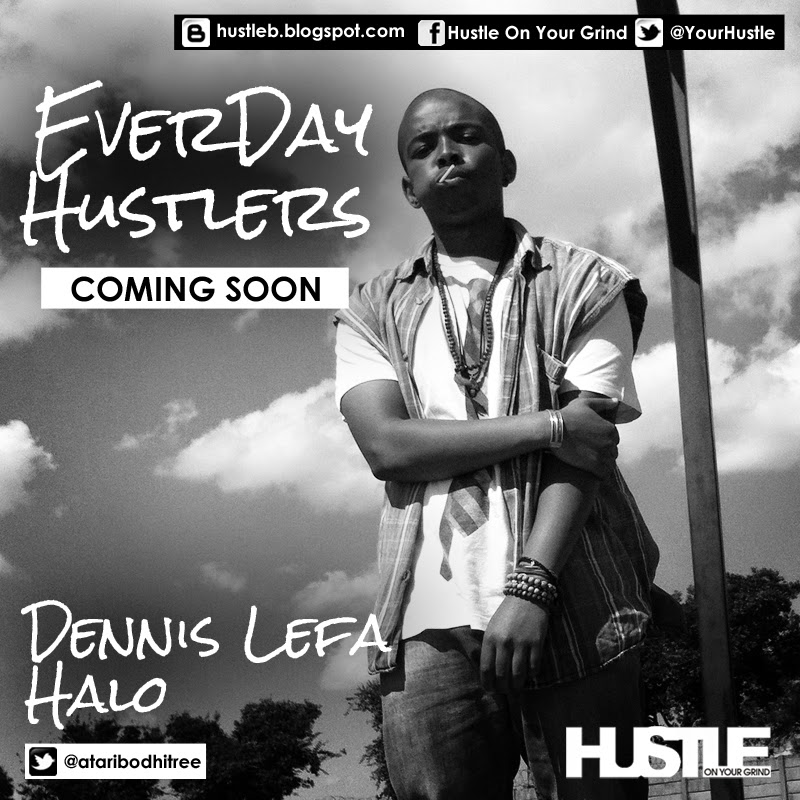 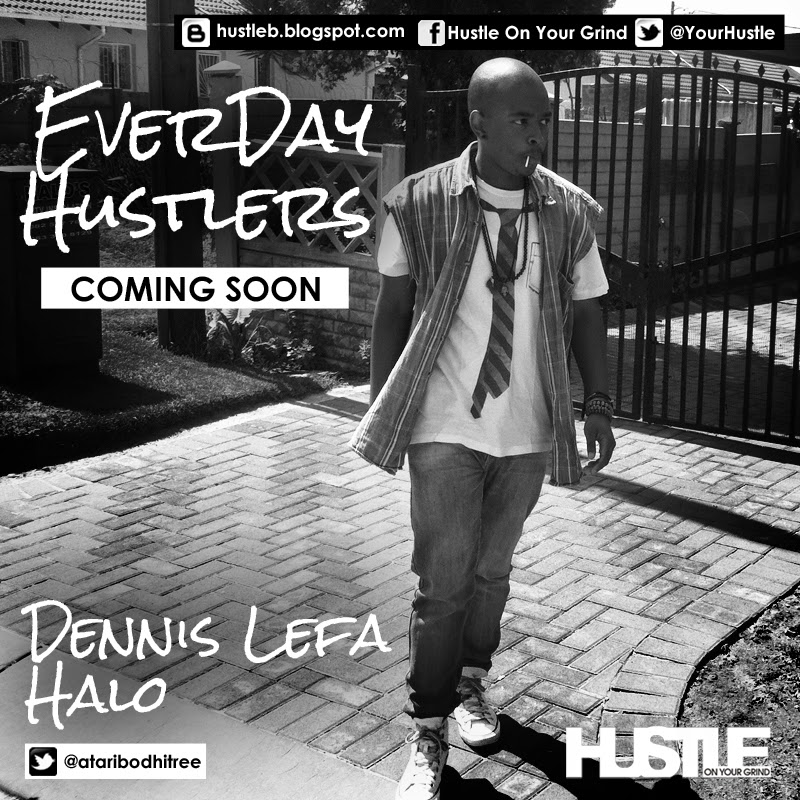 Lyricist. Performer. A Human Being in the concrete jungle
Twitter: @ataribodhitree
Soundcloud: A T A R I
YouTube: http://youtu.be/fVEyj5EmwJ8
Posted by Hustle at 23:05 0 comments 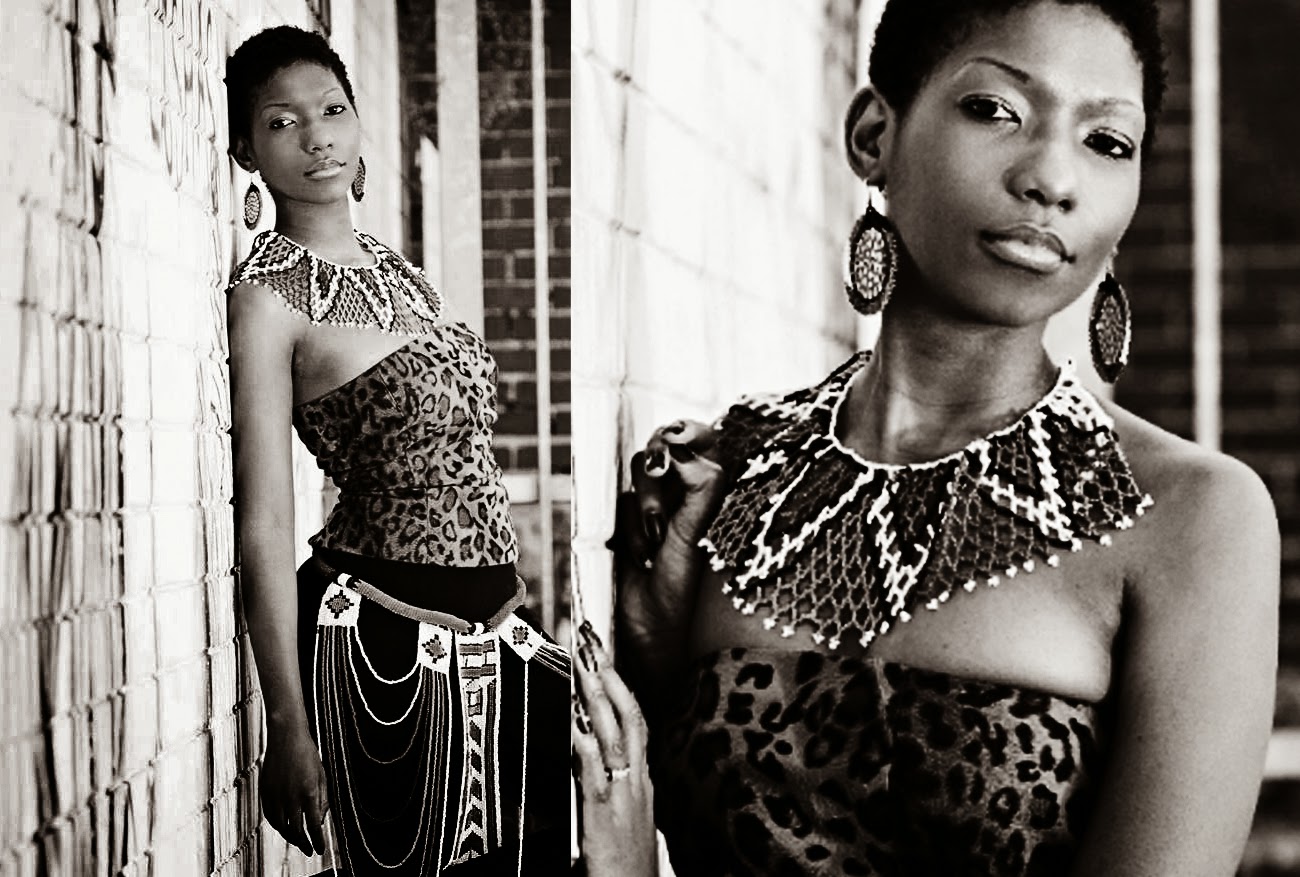 By embracing digital platforms to record, market and distribute her music, neo-soul artist Elnathan Sidu – known as Nubia Soul – is proving that independent musicians can live their dreams without having to break the bank.

A spoken-word poet, singer and songwriter with a proud heritage rooted in the Nubian (ancient Northern African) and Southern African regions, Nubia Soul underscored her determination to break into the music industry by recording her first demo album, Rise, entirely on an iPad, using the GarageBand application.

Now, she has followed it up with her official debut album, Love Chronicles. While this album was recorded in a professional studio, Nubia Soul continues to break through the digital divide that still constrains many African artists – and has even been interviewed by CNN on how she has used cyberspace to expand her digital footprint.

She is supplementing the album’s release with a new music video that showcases her versatility and firmly announces her as an exciting new face and force to be reckoned with.

“The motivation behind my music is the ever evolving journey of us as human beings, whether it be social, economical, political or religious,” says this driven musical storyteller, who hails from Ceres in the Western Cape and grew up in Soweto.

“I enjoy conversations with people – no matter what colour, language or creed – and I also take pleasure in observing things around me with intense scrutiny.”

With its neo-soul and lounge house feel, with a touch of reggae, Love Chronicles encapsulates the artist’s natural curiosity, examining the various stages and milestones of love. The album was produced by Thabang Madisha, who has worked with the likes of Flabba from Skwatta Kamp.

This proudly African mindset is bolstered by a progressive artistic outlook that embraces all the digital tools at her disposal to get her music out there and heard. This includes distributing her album via platforms such as iTunes, Amazon and the Nokia Music Store, and bolstering her online presence on social networking sites as well as via her website, YouTube, digital newsletters, blogs, electronic press kits and SoundCloud.

“Digital platforms are a plug-and-play scenario to expand my craft as an artist and to connect with my fans and to easily distribute my art,” she says.

“The face of music industry has been drastically changed by the digital revolution, as opposed to back in the day where the only way to gain entry was through established music industry channels. Now, digital platforms are at least an entry point for up-and-coming independent artists.”

They also enable artists to express themselves in multiple dimensions to give fans a holistic experience as well as a personalised connection, she points out.

Having cut her teeth in school choirs and freestyle rap competitions as a budding MC, the young Elnathan Sidu progressed to writing poetry and music. She went on to study civil engineering and worked in information technology, from which her ease and comfort with the digital realm emanates.

Poetry still plays a major role in Nubia Soul’s recorded music and live performances, and she retains a deep reverence for the written and spoken word.

Taking the wisdom of Socrates – “the poets are the only interpreters of the gods” – to heart, she fuses the symbolic power of words with rhythm and melody in her work. As she explains: “Poetry brings life to dead things; it paints the colourless world; it aligns the thought patterns of a confused being.”

The philosophy of this go-getting new kid on the music block is that “music is part of our lives, and either it enables or degrades us”. She hopes to expand awareness of her music, and in the long term envisages being seen as “a scientist of music and poetry” who bridges the gap between generations.
Posted by Hustle at 04:07 0 comments 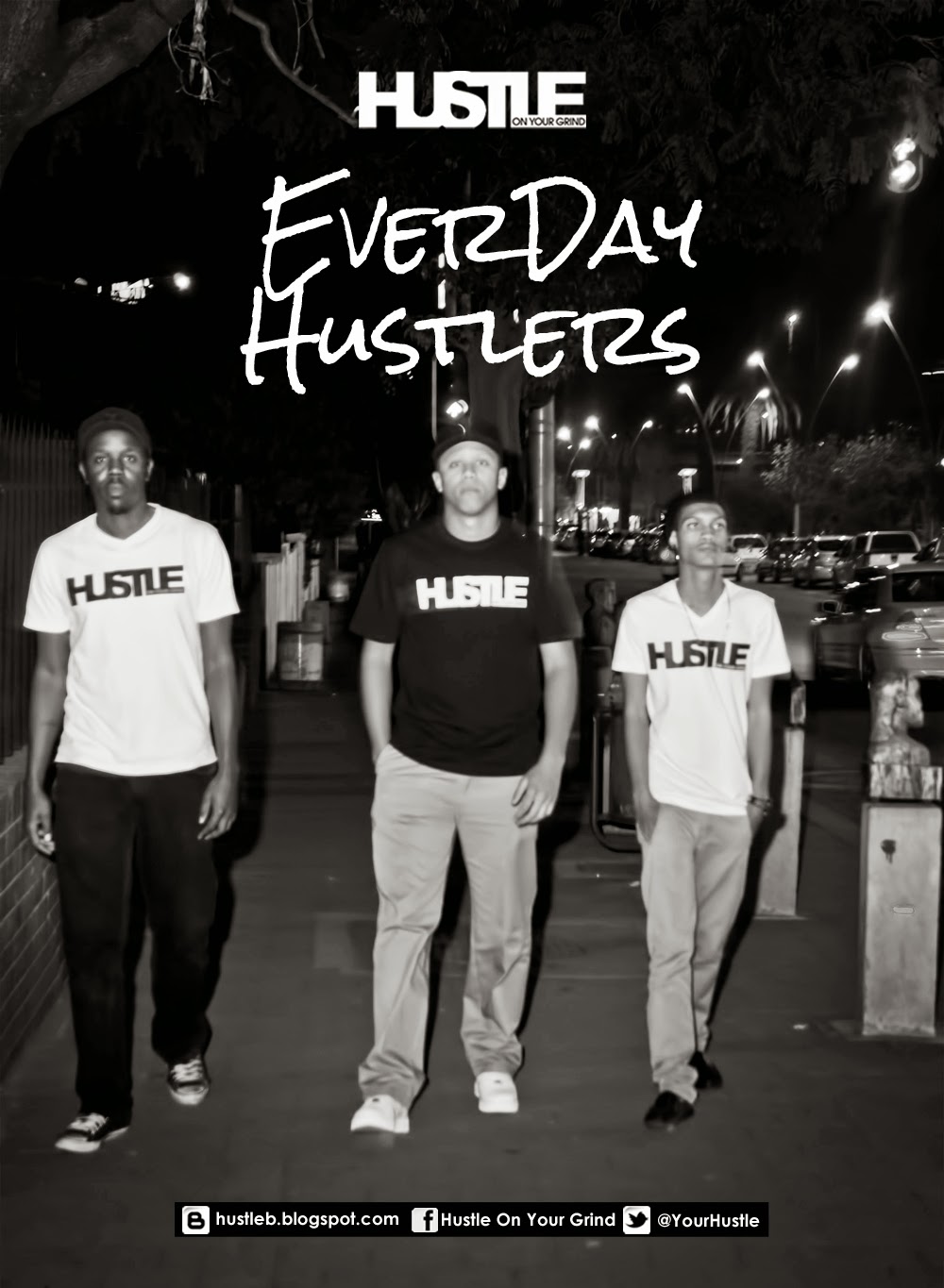