Do We Really Have Classic Albums? 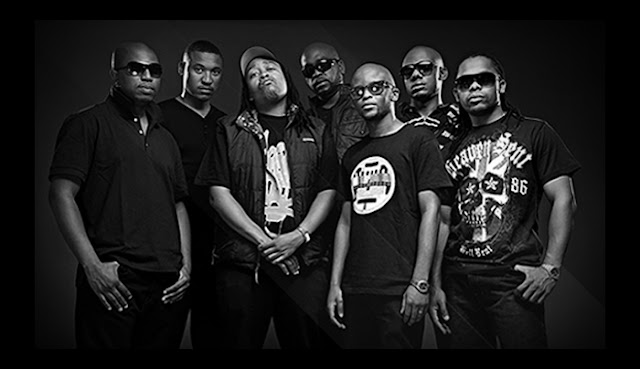 Shady once said that The Source was like the Bible of rap music and getting 5 mics was like getting to heaven or close to it. It determined if people were going to buy your album or not. Then the whole beef between The Source owners Benzino – info leaked that some of those 5 mics weren’t given on merit alone.

So the question is – what makes an album a classic? Do we support the OG and give them respect because they have been around for donkey years or do they really have classic albums? Which South African rap star has a classic album? Lots of questions with no answers – hold up… before you go running and say the rap game in SA is still fresh. Check your facts and you will see that it’s been kicking for a minute now.

Before their hiatus - Skwatta Kamp is four albums deep and only two stands out - Khut En Joyn and Mkhukhu Funkshen. And between the two if I had to crown one a classic album...I'd say Khut En joyn. Mkhukhu Funkshen was a commercial success no doubt but comparing it to Khut En joyn would be like saying Kingdom Come is better than Reasonable Doubt or that Nastradamus is better than Illmatic. But this still doesn’t answer the question, what defies a classic album?

Some albums as we got to learn from the Benzino era that some album ratings’ are based on who those writers are cool with. Also it falls down to who you like and whether or not you are feeling their album or not.
Posted by Hustle at 23:52