Man who discovered Drake suing his management over royalties 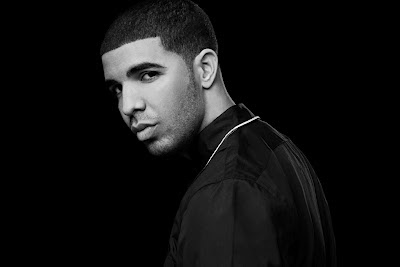 James "Jas" Prince, the son of Rap-A-Lot Records CEO J. Prince, filed a lawsuit in Manhattan Supreme Court against Cortez Bryant, Gerald Roberson, Derrick Lawrence and their firms, including Aspire Music Group LLC, Laurant Management and Three Kings. Prince says they have refused to provide an accounting of what he is owed.

In his papers, Prince said Drake himself is being cheated by his managers and is "on the brink" of suing Aspire and Bryant, who also manages Lil Wayne and Kanye West. He attached an April 2012 letter from Drake's lawyer, Robert Meloni, to Aspire which terminates Drake’s exclusive contract with Aspire.

In that letter, Meloni says that Drake's royalty account got nothing though his worldwide sales "are in excess of five million units." He said Drake had received "inexcusably delayed, incomplete, confusing and misleading" statements listing what he was owed.

McMillan said that Drake, who gave Prince a Lamborghini for his birthday in October 2010, still has strong ties to his client. "Neither one of them has been paid," he said.
Posted by Hustle at 11:46